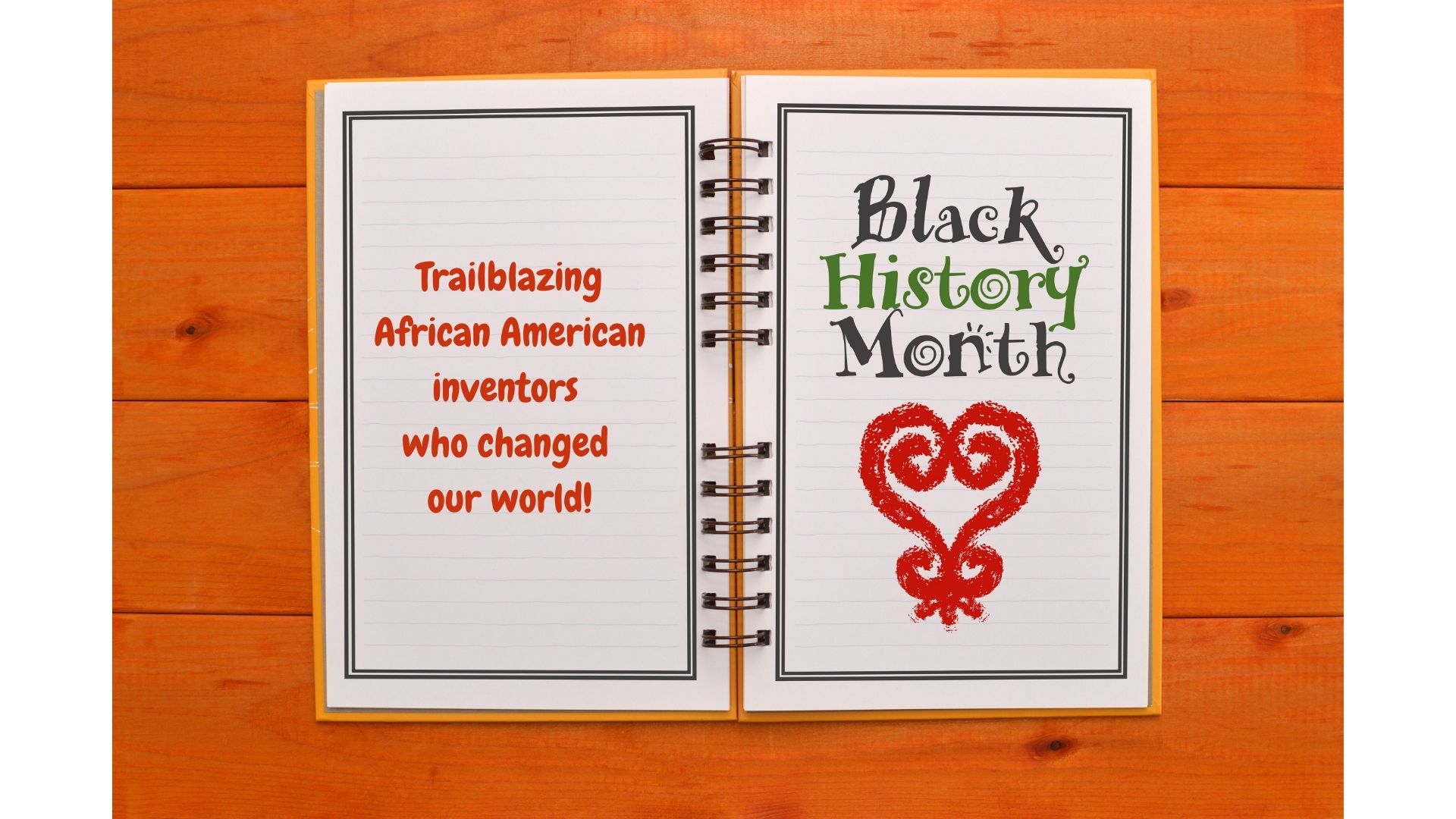 The contributions that African American inventors and scientists have made throughout history have had a tremendous impact in the world. It is important to note that historically African American contributions have been muted or undocumented as a result of slavery, and discriminatory laws and practices. In particular, there were numerous African American inventors during the Industrial Revolution (mid-19th century through the early 20th century) who have been left out of historical records resulting from the widely accepted racial bias during that time. This is considered to be one of the most innovative eras in world history, with major advances in agriculture, transportation, manufacturing, and electricity, and although African Americans were contributing to these world-changing, modern inventions, they were not receiving the support, recognition or in some cases patents, that their white counterparts received.

There have been a variety of creative innovations coming from the Black community, beginning in the earliest days when the United States first became a nation. These innovations range from practical everyday devices to game-changing technical, medical and scientific discoveries in diverse fields, including physics, biology, math, and medicine. Enjoy these abbreviated stories of interesting and significant African American inventors:

Garrett Morgan was the son of an enslaved parent with only an elementary school education, Morgan developed several inventions including an improved sewing machine and the gas mask. Thanks to the successes of his other inventions, Morgan bought and car and while driving, he witnessed a severe car accident which led to his most influential invention - the improved traffic light. His was one of the first three-light systems that were invented in the 1920s, the traffic lights we use today. In response to the accident he witnessed, he decided to expand on the current traffic light by adding a “yield” component, providing a warning to drivers of an upcoming stop. He was granted a patent for this innovation in 1924.

Otis Boykin was born in Dallas in 1920, Boykin graduated from Fisk College in Nashville, Tennessee in 1941 and then worked as a lab assistant with the Majestic Radio and TV Corp. in Chicago. Later, he held a job with the P.J. Nilsen Research Laboratories and began researching and inventing. His inventions include a wire precision resistor, for which he received a patent in 1959, and a control unit that improved the pacemaker, a device that controls a person's heartbeat. Boykin patented nearly 30 electronic devices during his career.

Frederick McKinley Jones was granted more than 60 patents throughout his life including a patent for the roof-mounted cooling system that’s used to refrigerate trucks during extended transportation. This was a significant improvement which allowed for the safe shipping of perishable goods. He received a patent for his invention in 1940, and co-founded the U.S. Thermo Control Company, later known as Thermo King. The company was critical during World War II, helping to preserve blood, food and supplies during the war.

Mary Van Brittan Brown invented a system that used a camera that was able to slide into and look through four peepholes in her front door in 1966. The camera’s view would then appear on a monitor in her home so she could survey the area. She added other features to the system, including a microphone to speak to anyone at the door, a button to unlock the door, and a button to contact the police. She and her husband took out a patent for the system in the same year, and they were awarded the patent three years later in 1969. This innovation is the foundation of home security systems commonly used today.

Dr. Patricia Bath was born in Harlem in 1942 and was the first female African American medical doctor to receive a medical patent when she invented a laser cataract treatment device called a Laserphaco Probe in 1986. Bath was the co-founder of the American Institute for the Prevention of Blindness and patented her invention in 1988. She was the first African American to complete a residency in ophthalmology and a true pioneer in the treatment and prevention of blindness.

Lonnie Johnson was born in 1949 and is an African American inventor, aerospace engineer, and entrepreneur. He worked at the NASA Jet Propulsion Laboratory. He invented the Super Soaker water gun in 1989, which has been among the world's bestselling toys ever since it’s launch.  He also invented the Nerf Gun when he patented a pneumatic launcher for a toy projectile. His inventions revolutionized toy blaster technology. Originally sold by Larami and now produced by Hasbro under the Nerf brand, Super Soaker has generated more than $1 billion sales.

George Robert Carruthers had a keen interest in physics and astronomy as a young boy. At the age of 10, he built his first telescope out of cardboard tubing and lenses purchased using money he earned as a delivery boy. Carruthers received a Ph.D. in aeronautical and astronautical engineering in 1964. He perfected a compact and very powerful ultraviolet camera/spectrograph for NASA to use when it launched Apollo 16 in 1972. He designed it so astronauts could use it on the lunar surface which was ground-breaking technology and was successfully implemented.

James Edward West invented a compact microphone in 1962 and about 90 percent of all microphones today are based on that invention. His microphone is used in most telephones, baby monitors, camcorders, and hearing aides. West was employed by Bell Laboratories and was given the assignment of developing an inexpensive, compact microphone in 1960. Together with his team partner, the physicist Gerhard M. Sessler, West built a microphone out of an electret, with a Teflon film stretched over a metal surface. The electret microphone was the first of its kind that was within the price range of homeowners and small businesspeople. West and Sessler called their invention the electroacoustic transducer and were granted a patent on January 14, 1964. Within four years, the electret microphone was being mass-produced across the nation.

As Albert Einstein said “you can’t solve a problem on the same level that it was created. You have to rise above it to the next level.” In honor of Black History month, we thank these next-level African American innovators for all of their contributions and improving our world.

Women’s History Month is a perfect time to learn about the challenges that women have faced...
Read More