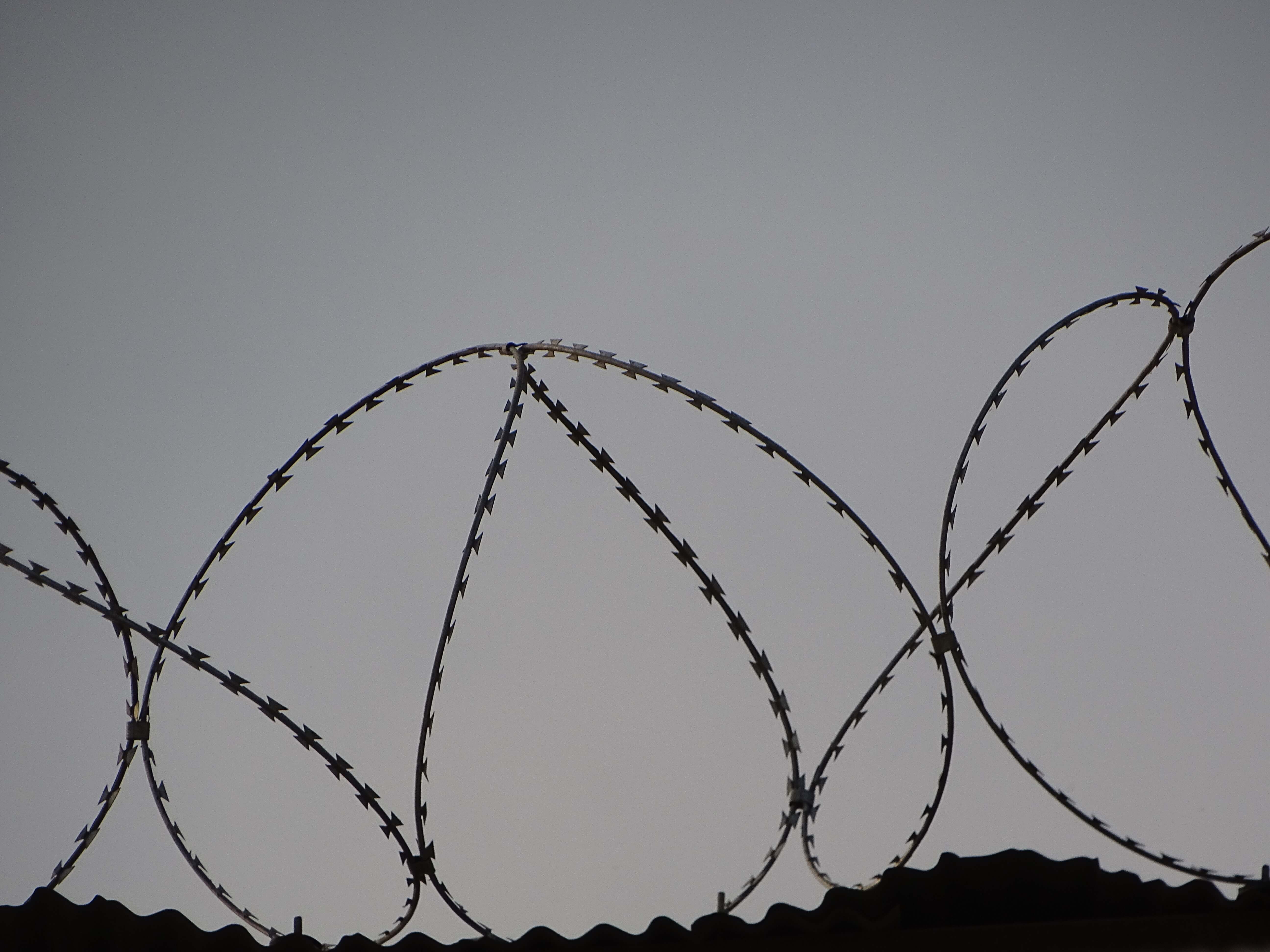 Many people in prisons and jails are living with traumatic brain injury (TBI)-related problems that complicate their management and treatment while they are incarcerated. Because most prisoners will be released, these problems will also pose challenges when they return to the community. The Centers for Disease Control and Prevention (CDC) recognizes TBI in prisons and jails as an important public-health problem.

What Is Known about Traumatic Brain Injury and Related Problems in Prisons and Jails?

A TBI may cause many different problems:

What Is Needed to Address the Problem of Traumatic Brain Injury in Jails and Prisons?

A recent report from the Commission on Safety and Abuse in America's Prisons recommends increased health screenings, evaluations, and treatment for inmates.

In addition, TBI experts and some prison officials have suggested:

What Is Needed to Address Traumatic Brain Injury Related Problems after Release from Jails and Prisons?

Lack of treatment and rehabilitation for people with mental health and substance abuse problems while incarcerated increases the probability that they will again abuse alcohol and/or drugs when released. Persistent substance problems can lead to homelessness, return the drug to illegal activities, rearrests, and increase the risk of death after release. As a result, criminal justice professionals and TBI experts have suggested the following:

The CDC supports new research to develop better methods for identifying inmates with a history of TBI and related problems and for determining how many of them are living with such injury.

You can find more information in Traumatic Brain Injury Sourcebook.

National Arthritis Awareness Month is observed each year in the month of May. It aims to bring...
Read More