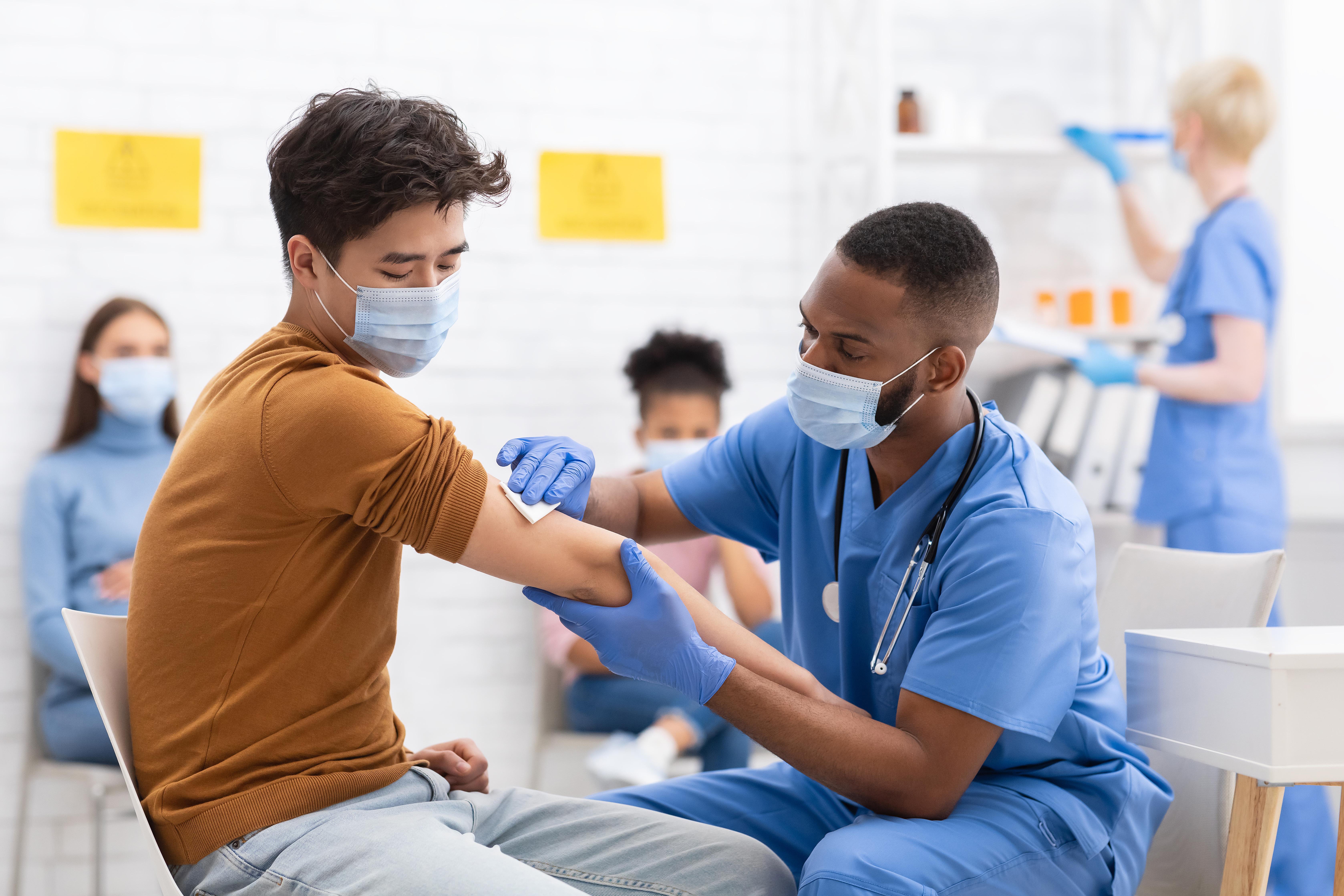 August was designated as National Immunization month in order to bring immunization attention to parents with children returning to school. NIAM’s goal is to raise awareness about the vital role vaccines play in the prevention of contracting and spreading disease. NIAM highlights the importance of vaccines in children returning to school and being best-prepared for the beginning of cold and flu season by receiving their yearly flu shot. During the pandemic, you or your children may have missed a regularly scheduled health check-up, including staying current with immunizations.

When was the first vaccine?

Immunization dates back hundreds of years, but the first person credited with creating a vaccine is Edward Jenner. Jenner is recognized for creating the science of Vaccinology in 1796 when he inoculated a 13-year-old boy with the cowpox virus to demonstrate that the boy produced immunity to smallpox because of exposure to the virus. After, Jenner had noticed, milkmaids who were exposed to the cowpox virus never developed smallpox.

It took two years to develop the first smallpox vaccine. During the 18th and 19th centuries, mass implementation of vaccinating the world’s population eradicated smallpox by 1979.

Throughout the years, vaccines of all types have been developed in order to help prevent illness, death and the spread of disease throughout communities. Louis Pasteur developed a live cholera vaccine (1897) and inactivated anthrax vaccine (1904). Alexander Glenny created a method to vaccinate against the tetanus toxin. By using the same method to produce the tetanus vaccine, a vaccine against diphtheria was also created.

Some vaccines take longer than others to create, and different scientific methodologies have been used to develop vaccines. From live cell cultures, partial or whole-cell vaccine, as in the Pertussis vaccine, to skin testing and tissue cultures, and the recent mRNA method implemented in the development of the COVID-19 vaccine. Vaccines have helped eradicate many diseases around the world.

Why are vaccines so important?

Vaccines prevent the spread of disease throughout communities.

Many of these diseases still exist, and outbreaks do occur when a population does not continue regular vaccinations.

Tags: Health & Wellness
Back to Blog

National Nurses Week begins each year on May 6 and ends on May 12, Florence Nightingale’s birthday,...
Read More