Protecting Yourself from Online Predators 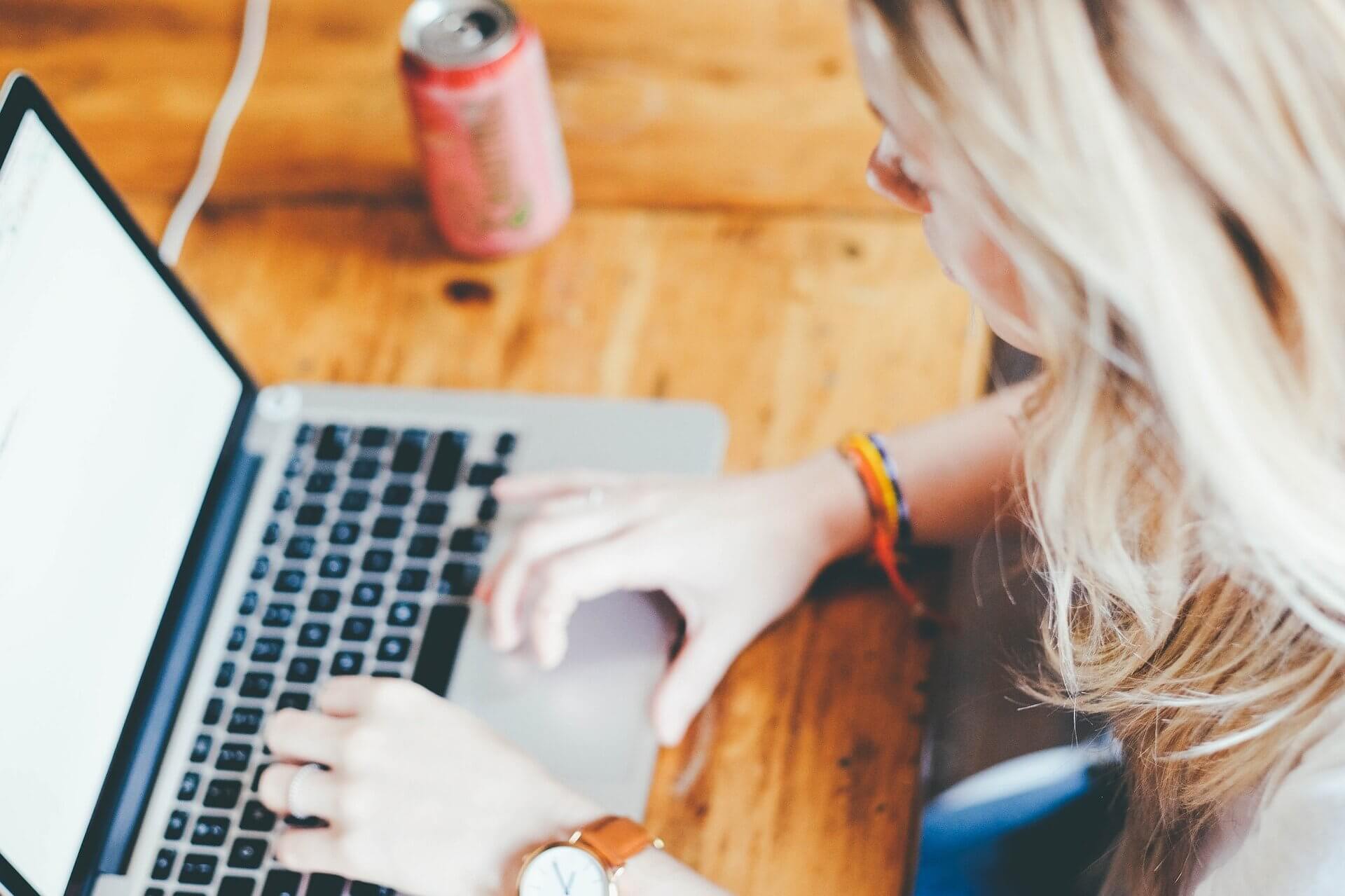 You probably connect with people online a lot and love it. Just remember to be smart about what you share. Even with privacy settings your info and photos can wind up being seen by lots of people, including your parents/guardians, your teachers, bosses, and strangers, some of whom could be dangerous. Even information that seems harmless, such as where you went to dinner last night, could be used by a stranger to find you. 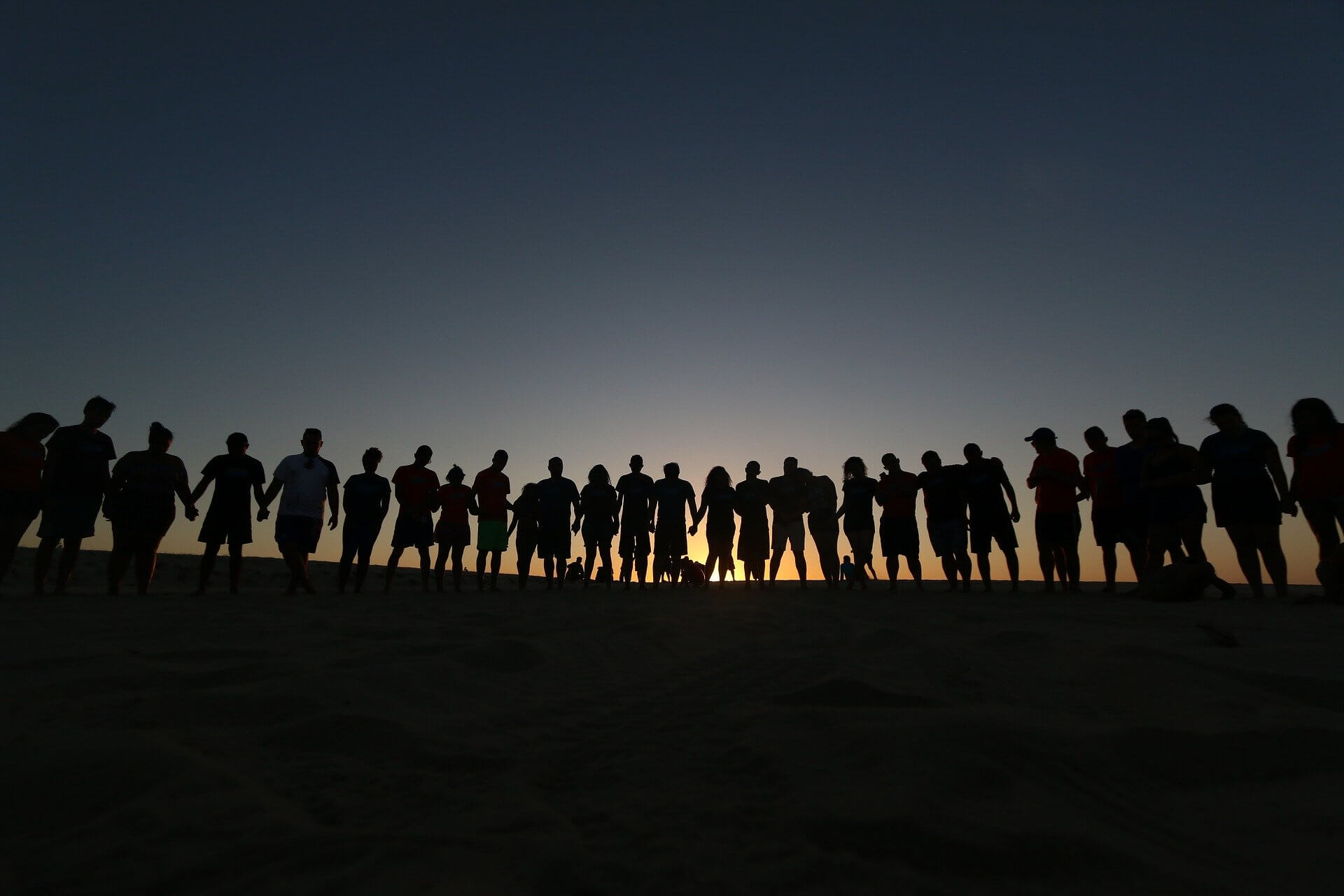 Suicide accounts for an estimated 800,000 deaths each year, according to the World Health Organization (WHO), making it the fifth-leading cause of death worldwide. Many experts believe the true number may be higher because some deaths are unreported or misclassified due to the sensitive nature of suicide. The scope of the problem appears even larger when you consider that there are many unsuccessful suicide attempts for each completed suicide. Since every suicide has tragic, long-lasting consequences for that person's family and community, finding ways to prevent suicide is clearly an issue of global concern.

Did You Know…
According to the WHO, a person dies by suicide somewhere in the world every 40 seconds.

Suicide affects people of all nationalities, genders, and ages. It occurs in every country in the world, regardless of its level of wealth or economic development. WHO researchers found that 75 percent of global suicides occurred in low- and middle-income countries (LMIC) in 2012. This figure is deceiving, however, because such a large proportion of the world's population lives in LMIC. In fact, the suicide rate of 11.2 per 100,000 people in LMIC was lower than the rate of 12.7 per 100,000 people found in high-income countries. A country's location or region seems to make little difference in the prevalence of suicide. Countries from all parts of the world appear near both the top and bottom of the global ranking of all nations by suicide rate.
Men are more likely to die by suicide than women. This trend is most pronounced in high-income countries, where an average of 3.5 men committed suicide for every woman who did so in 2012. In LMIC the male-to-female ratio was much lower, at 1.6 men for every woman. In most regions of the world, suicide is most common among elderly people over the age of 70. But suicide claims many lives among younger people between the ages of 15 and 29, as well. In fact, suicide accounts for 8.5 percent of all deaths in this age group, compared to 4.1 percent of all deaths among middle-aged people between 30 and 49. This makes suicide the second-leading cause of death (after accidents) for younger people worldwide.

5 Out of 5 Stars for the Teen Resource Center

When it comes to educational resources, not all are created equal. The Teen Resource Center was designed specifically for today's teens. Using real-world scenarios to answer real-world questions, this inclusive platform has become a top resource for teens as well as a fantastic resource for teachers, parents, and communities.

But enough of us talking...see what our users are saying about us:

"Teen Resource Center . . . is a stand-out resource for teenagers looking for accurate, current, and reliable information. The variety and extensiveness of relevant and contemporary information for today's young adults and the manner in which it is presented makes [this] . . . an excellent choice for all physical and virtual libraries serving young adults."