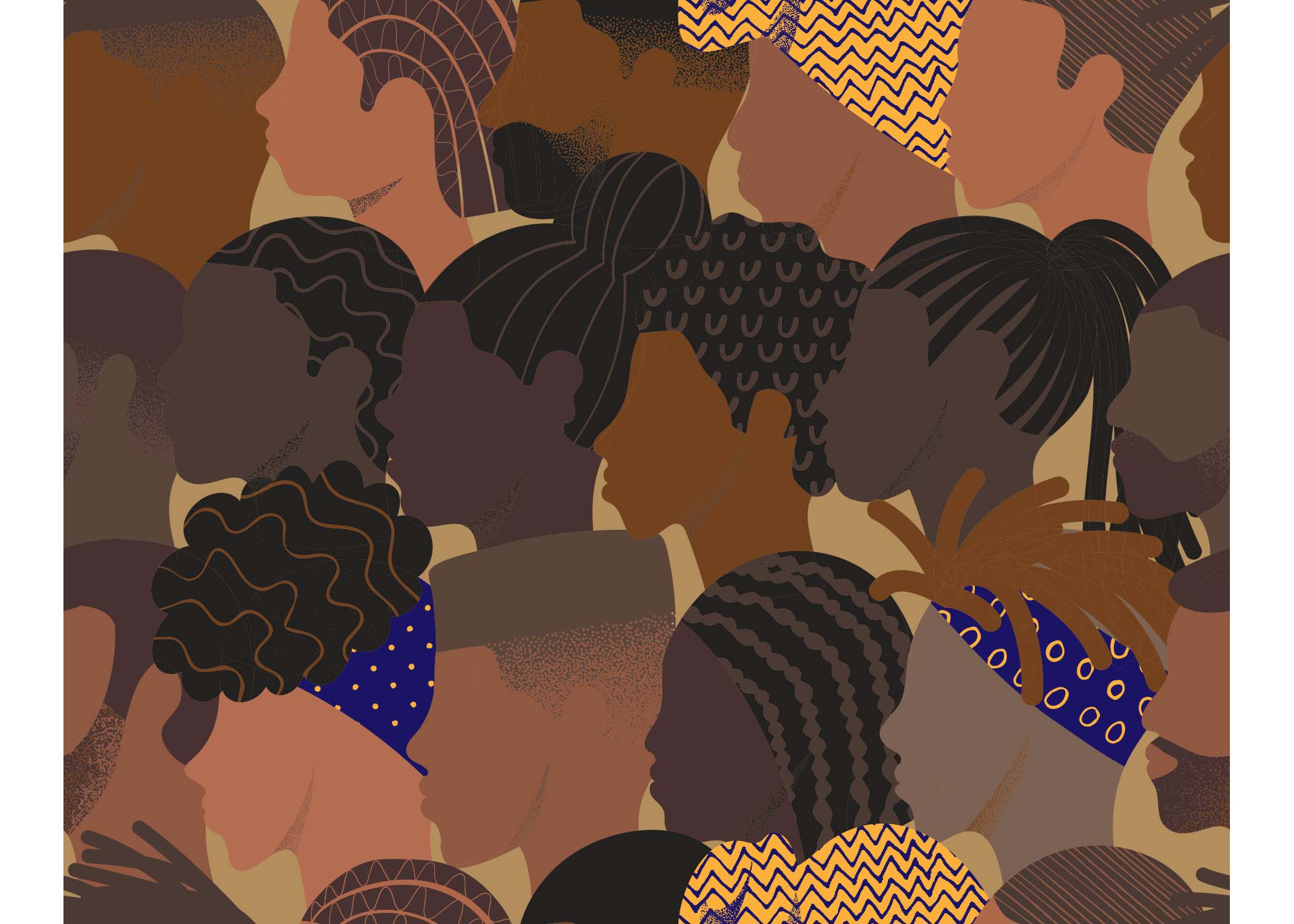 Check out these 8 impactful must-reads by contemporary Black authors

This list of eight books—both fiction and nonfiction—includes some of the best books written by contemporary Black authors in recent years.

1. How to Be an Antiracist by Ibram X. Kendi (nonfiction)

Ibram X. Kendi’s book takes a deep dive into dismantling racism and what it means to be the opposite of racist: antiracist. Kendi takes an honest and vulnerable look at his own road to becoming antiracist, as well as the mistakes he’s made along the way, and encourages the reader to do the same. He asks us to examine our implicitly held beliefs and the societal systems we participate in, challenges us to think in new ways about race and participate in the work of creating a more equitable society. This book has played a central role in the movement to understand systemic racism and is a great read for anyone looking to educate themselves on these topics.

2. The Vanishing Half by Brit Bennet (fiction)

This is the second New York Times best-selling novel by young author Brit Bennet. The Vanishing Half is a story of identical twin sisters who run away at age 16 and go on to live separate lives with separate racial identities. One returns to her southern Black roots with her daughter while the other moves to California and passes as white in a white community—with a white husband who has no idea about her past. The novel spans from the 1950s through the 1990s and the sisters find their paths crossing again, as do their daughters.

Obama’s beautifully written new memoir details his rise to political power and his first term of the presidency, offering a closehand look at his unique story. He offers a transparent view of the difficult balancing act between running for the highest office in the United States as a Black American, and meeting the layered challenges of decision-making around global and domestic critical issues. He reflects on the years of political and social upheaval that marked his first term in office and takes readers into the thought processes behind some of his biggest decisions in the White House.

4. Here for It: Or, How to Save Your Soul in America by R. Eric Thomas (nonfiction)

This hilarious collection of personal reflections by Elle columnist R. Eric Thomas brings the reader along as he navigates his identity, sexuality, love life, and career—including the story of going viral for a Facebook post in which he “publicly thirsts” for former President Obama. Whether attending his primarily white high school, Black baptist church, or Ivy league college, he never quite feels like he fits in. His stories of finding himself are heartfelt, witty, and rife with pop culture.

5. Such a Fun Age by Kiley Reid (fiction)

This critically acclaimed page-turner takes a close look at issues of race, priviledge, and class. While at the supermarket, Black protagonist Emira Tucker is accused of kidnapping the young white girl she is babysitting. When the girl’s mother, Alix, tries to remedy the situation by leaking a video of the incident, it goes viral, putting Emira in a position she never asked to be in. Tensions between the women rise and a connection to the past threatens them both.

Cooper’s book turns the racist stereotype of the “angry black woman” on its head. Eloquent Rage is about not settling for less, staying honest and accountable, and channeling that justifiable anger into your personal superpower á la Beyoncé, Serena Williams, and Michelle Obama. Black womanhood, friendship, and feminism are central themes in this book that is as thought provoking as it is relatable.

British author Bernadine Evaristo is the first Black woman to win the 2019 Man Booker Prize for her novel Girl, Woman, Other. The book follows 12 Black women from varying walks of life in modern-day Britain: from an investment banker to a social-media influencer to a 93-year-old woman living on a farm. The book explores nuances in relationships between females and their societal positions in the world. Through their stories, the reader gains a new perspective of being Black in Britain as well as Britain’s colonial past in Africa and the Caribbean.

Black Leopard, Red Wolf is an epic fantasy inspired by African history and mythology that’s already been named one of Time magazine’s 100 best fantasy books of all time. Tracker, the main character, is a skilled hunter. He’s hired to help find a missing boy and in the process finds himself working alongside an eclectic group of characters, including a shapeshifter who can change himself from man to leopard. This action-packed book is the first in a trilogy that will leave readers desperately wanting more (though you’ll need patience, since the other two books are yet to be published).

Looking for an educational resource guide on discrimination? Check out our new title “Understanding and Navigating Discrimination in America.” 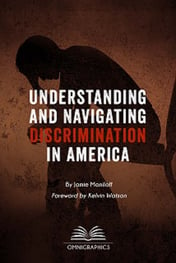 Americans Will Get COVID Vaccine at no Cost...For Now

There has been some confusion over exactly who is entitled to the COVID Vaccine free of charge now...
Read More

There’s never been a better time to read and celebrate the works of female authors. Women’s...
Read More

Check out these summer must-reads by contemporary authors

There is nothing better than a summer read. Whether you’re on your couch, in a hammock, or kicking...
Read More