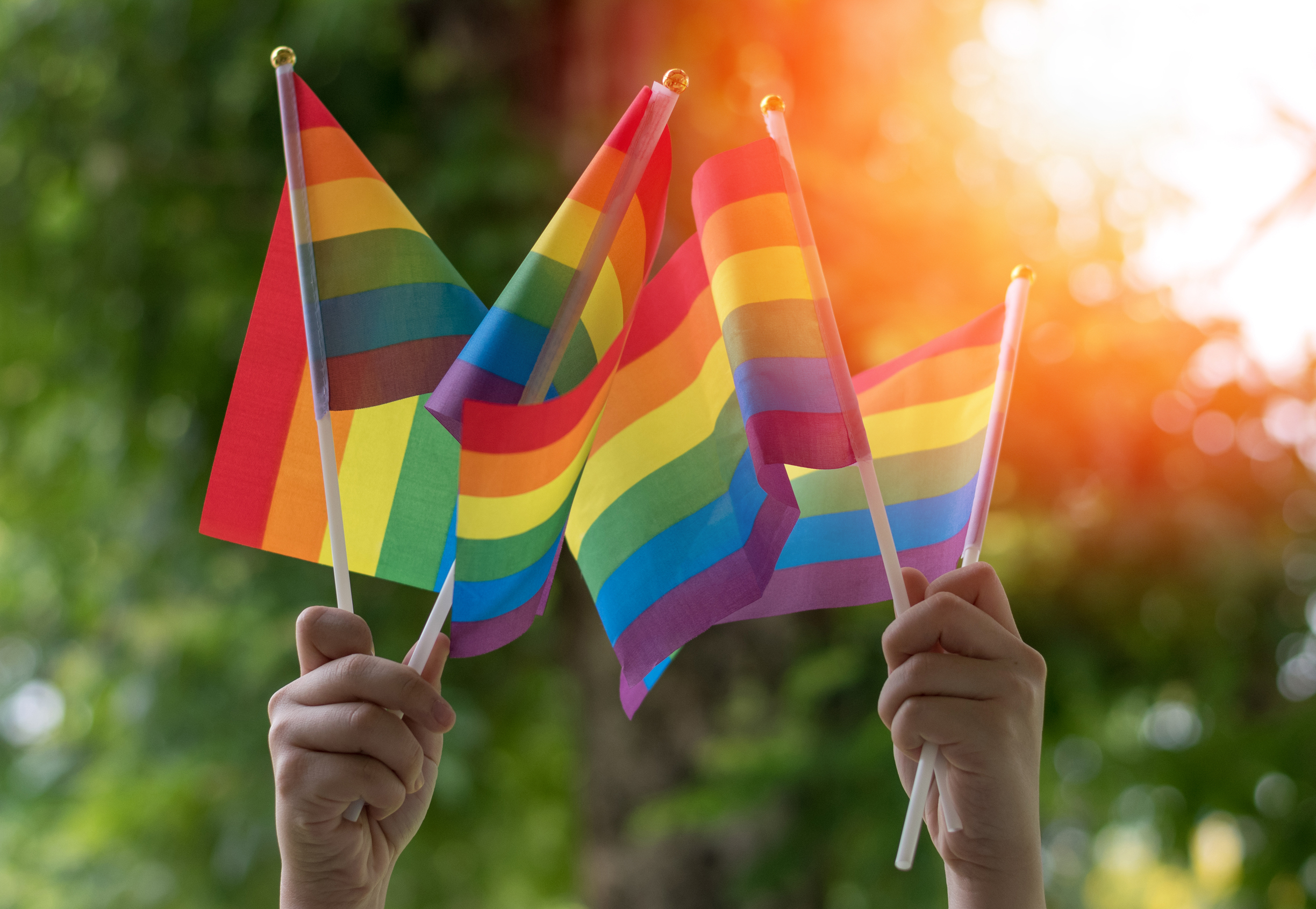 Check out these must-reads by contemporary LGBTQ+ authors

June is Pride Month, and a great reminder to support the  LGBTQ+ community!  Literature is always one of many ways to immerse yourself in a culture, world, or experience to gain more perspective and understanding. This list of seven books includes some of the best books written by contemporary LGBTQ+ authors in recent years.


This African diasporic is a tale of choices, consequences, and the human search for love, faith, and family. It spans three continents and intertwines the stories of three Nigerian women: a mother and her estranged twin daughters. In the aftermath of tragedy, each woman struggles to find connection and meaning again. After more than a decade of estrangement, the women reunite in Lagos in an effort to address the seeping wounds of their past and find a way to move forward together.


This debut novel by award-winning poet Ocean Vuong is one of the most notable debut novels of the twenty-first century. The book consists of a letter written to an illiterate Vietnamese mother by her queer son, who understands that his mother will never read this epistolary novel. Vuong explores class, race, masculinity, trauma, healing, and survival in these pages in a manner that is both tender and brutally honest. On Earth We’re Briefly Gorgeous was an instant New York Times best-seller and was longlisted for the National Book Award. Vuong also published a collection of poetry with the same title.

You Exist Too Much (Catapult Books), bisexual fiction by Zaina Arafat


This debut novel follows the life of a Palestinian American girl who endured verbal harassment in Bethlehem as a 12-year-old after exposing her legs in a manner deemed forbidden. Her journey through adolescence explores internal and external forbidden landscapes that she encounters in Brooklyn, Jordan, Lebanon, and Palestine. The book is titled after her mother’s response to the teen admitting to being queer: “You exist too much.” The story follows the girl’s efforts to live a truly authentic life, despite her deep cultural, religious and sexual identity conflicts.


The empowering tales anthologized in this collection offer not only a sampling of talented nonbinary and trans writers, but also fictionalized trans and nonbinary travelers in a post-apocalyptic future in which no one questions gender. Readers of all identities will enjoy these thought-provoking stories and transformational dreams. As the publisher says, “Find out what the future could look like if we stopped putting people into boxes and instead empowered each other to reach for the stars.”

The Third Rainbow Girl: The Long Life of a Double Murder in Appalachia (Hatchette Books), bisexual nonfiction about a lesbian double murder case in Appalachia by Emma Copley Eisenberg


Included in the New York Times “100 Notable Books of 2020” list, author Emma Copley Eisenberg uses the Rainbow Murders case to explore a rural West Virginia community bound by accusations in the aftermath of this double homicide. The book centers around the decades-old case of two middle-class outsiders who were murdered in Pocahontas County while hitchhiking to the 1980 Rainbow Gathering festival. The author includes details from her own years spent living in the community in this well-written and brutally honest portrait of an area of the country that remains divided by gender and class and haunted by its own violent legacy.


Chan interweaves her mother’s stories about surviving in twentieth-century China throughout this eight-part poetry sequence, while exploring her own childhood in Hong Kong. Other major themes include queerness, psychoanalysis, multilingualism, and otherness. A gorgeous mix of psychoanalysis and cultural history; this insightful book is a must-read for all lovers of poetry .


The Black Trans Prayer Book is “an interfaith and beyond faith” collection of spells, poems, incantations, theological narratives, and visual imagery by nonbinary, Black trans, and intersex people of faith who are re-claiming their divinity while celebrating their essentiality. The book both creates space for, and honors the healers, spirit workers, and transformational figures in this community.

Tags: diversity
Back to Blog

The month of May is observed as Lupus Awareness Month to increase awareness amongst the general...
Read More

Many people in prisons and jails are living with traumatic brain injury (TBI)-related problems that...
Read More