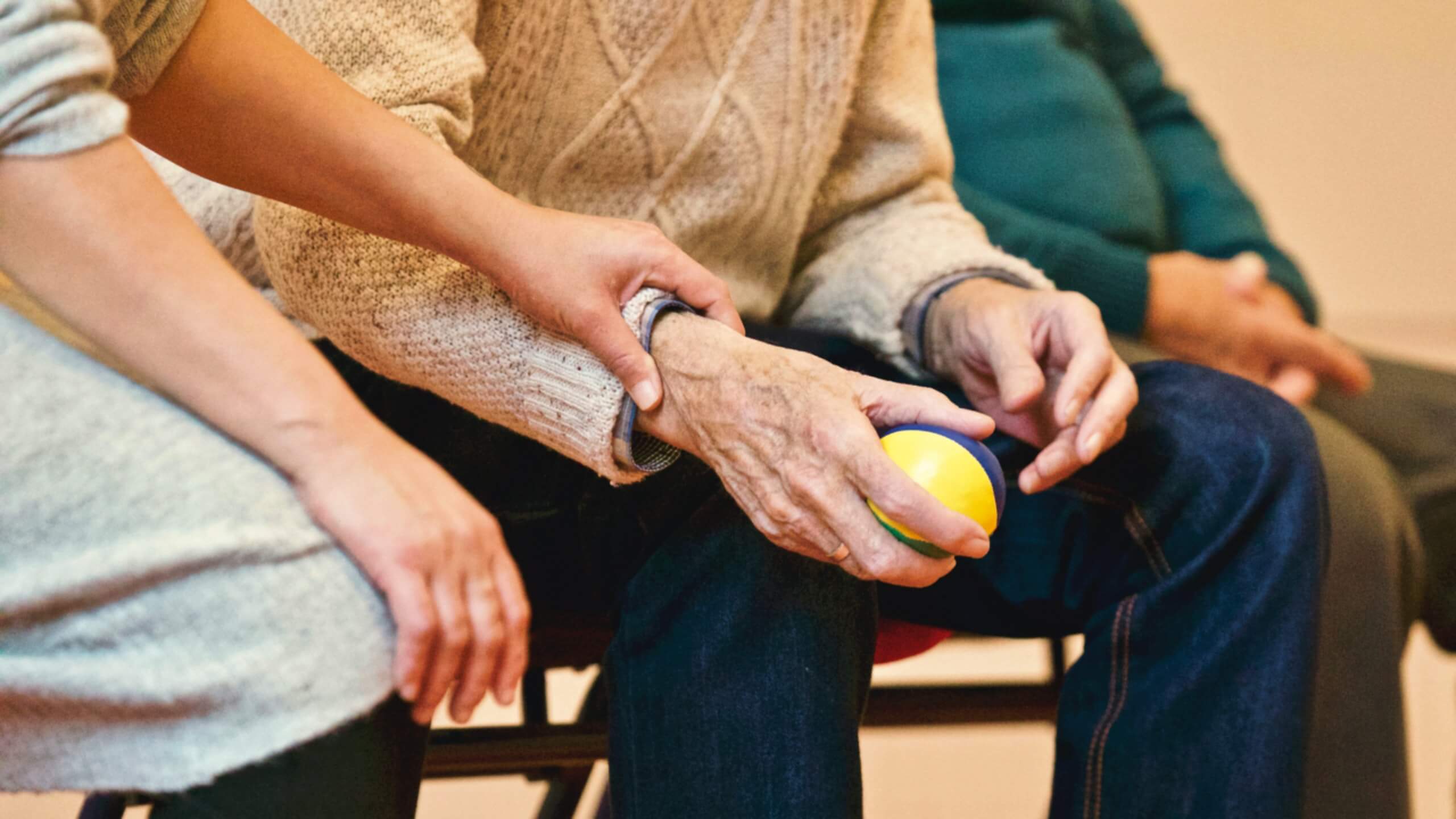 Alzheimer’s Awareness Month, observed in June, is a time to give support to millions of individuals suffering from Alzheimer’s disease. Alzheimer’s is the most common cause of dementia which is a generic name for cognitive disabilities including memory loss and problems with thinking and behavior. It develops slowly and its symptoms get worse over time, becoming severe and interfering with daily life activities.

Dementia affects the brain’s cognitive functions such as memory, and the ability to think and reason. Language skills, visual perception, self-management, and the ability to pay attention are also affected as a result of dementia. Some individuals with dementia may even find it difficult to control their emotions and may exhibit a change in their personalities.

Alzheimer’s is progressive and irreversible. The symptoms show up in the mid-60s in most people. It is named after Dr. Alois Alzheimer who in 1906 noticed a change in a woman’s brain tissue who died of an unknown mental illness. On examining her brain, he found abnormal clumps and tangled bundles of fiber. The abnormal lumps are now called amyloid plaques and the bundles of fiber are called neurofibrillary, or tau (pronounced “wow”) tangles.

Currently, there is no cure for Alzheimer’s disease, but treatments are available to manage the symptoms while research for a cure continues. It is estimated that 47 million people are living with Alzheimer’s and other dementias worldwide. By 2030 these numbers are expected to increase to 76 million. The Alzheimer's Association, to create awareness for the disease, has declared June to be Alzheimer’s and Brain Awareness Day. Throughout this month the Association encourages people to “Go Purple with a Purpose”. Communities, organizations, and institutions year after year come together to support and create awareness by organizing activities of their choice. The climax of fundraising activity takes place on the summer solstice, the longest day of the year.