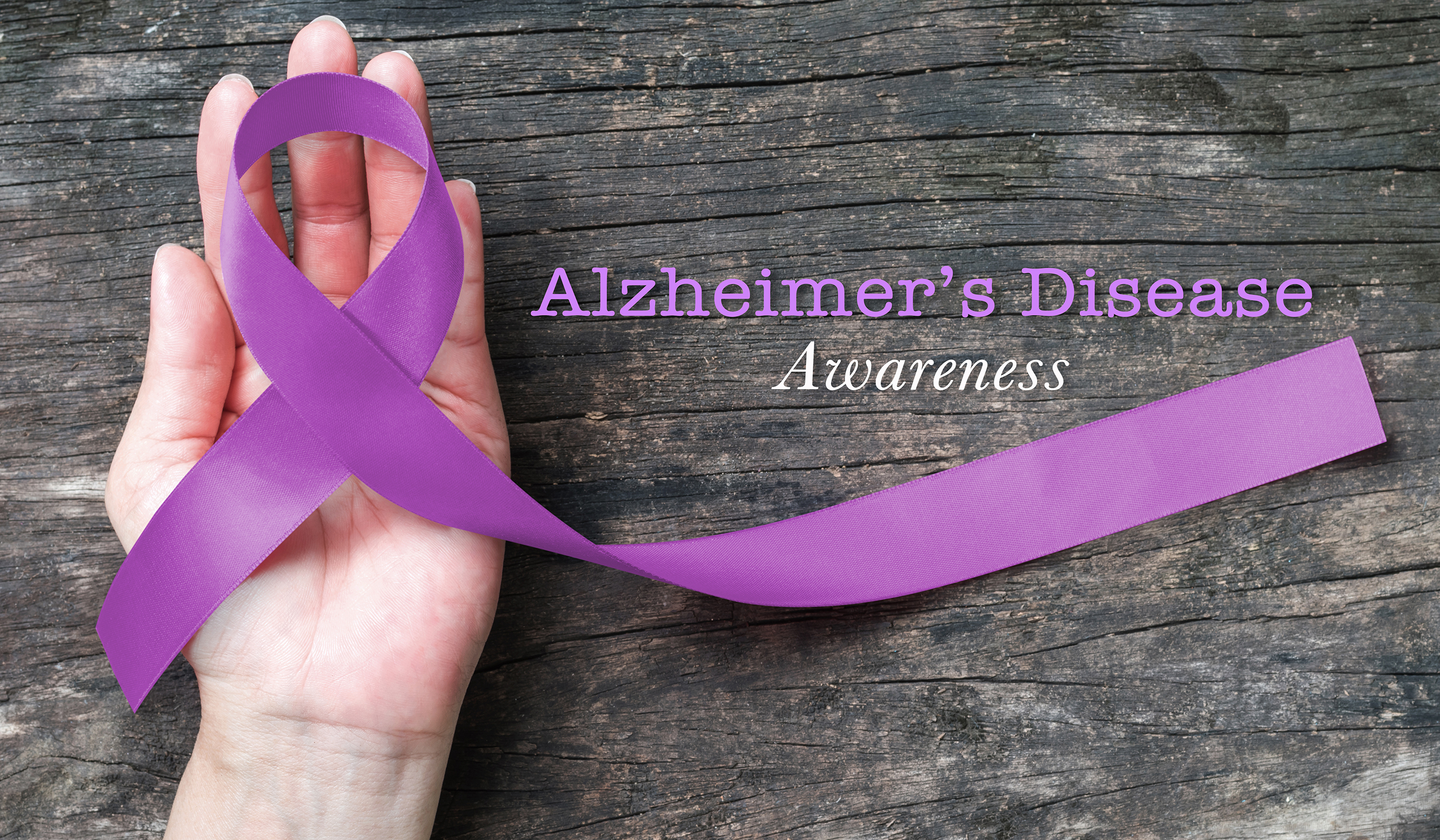 Alzheimer’s disease is a degenerative brain disease that slowly destroys memory and thinking skills and is the most common type of dementia. Dementia is a term used to describe the impaired ability to remember, think, or make decisions that interferes with doing everyday activities.

The Centers for Disease Control and Prevention (CDC) estimates that about 5.8 million people in the United States have Alzheimer’s disease and related dementias, with 5.6 million aged 65 and older and about 200,000 under age 65 with younger-onset Alzheimer’s. As our population ages, unless new ways to prevent or delay the progression are discovered, the percentage of people diagnosed with Alzheimer’s is expected to increase. The number of Americans with the disease is projected to rise to 7.1 million people by 2025, an increase of nearly 22% from 2020.

According to the data available through the CDC, Hispanic and African Americans will see the largest increases in Alzheimer’s disease and related dementias between 2015 and 2060. The number of Alzheimer’s disease cases is predicted to rise to an estimated 14 million people by 2060, with minority populations being affected the most. It’s predicted that cases among Hispanics will increase seven times over today’s estimates, and cases among African Americans will increase four times over today’s estimates. Contributing factors to this increase include heart disease and diabetes, as they are more common in the Hispanic and African-American populations, along with lower levels of education and higher poverty rates. Among the entire population, women are nearly two times more likely to be affected by Alzheimer’s disease than men. This difference is due primarily to women living longer.

Can we prevent or delay the onset of Alzheimer’s disease?

The National Institutes of Health have examined current research findings and have concluded there is encouraging evidence that the following interventions can have an impact on the prevention or delay of Alzheimer’s disease:

Increased physical activity. Years of animal and human observational studies suggest the possible benefits of exercise for the brain. Some studies have shown that people who exercise have a lower risk of cognitive decline than those who don't.

Blood pressure control. Studies have found that high blood pressure in middle age, along with other cerebrovascular risk factors such as diabetes and smoking, increase the risk of developing dementia.

Cognitive training. Many studies are ongoing to determine if cognitive training is an effective tool with the prevention of Alzheimer’s disease. Scientists think that it may protect the brain by establishing a "reserve" of the brain's ability to operate effectively even when it is damaged or when brain function is disrupted.

There is much more work to be done to understand the intricacies of brain diseases, and dementia research initiatives are being led by scientists, universities, government agencies, associations, and pharmaceutical companies around the world. Researchers continue to explore interventions that may help prevent, delay, or slow Alzheimer's, including new drugs to delay onset or slow disease progression, vitamins such as B12 plus folic acid and vitamin D, and the combination of physical and mental exercises.

Who should you contact if your loved one is displaying symptoms of Alzheimer’s disease?

If you suspect that a loved one may have the early signs of Alzheimer’s, you should be sure to contact your primary care physician or other trusted medical professional. There are treatments that are available to help slow the progression of the disease or help reduce some cognitive and behavioral symptoms, so be sure to have the discussion with your doctor sooner than later. The Alzheimer's Association helpline (800-272-3900) can also help point you in the right direction to get the help and support that you need.

Psoriasis 101: Everything You Need to Know

What Is Psoriasis? Psoriasis is a skin disease that causes red, scaly skin that may feel painful,...
Read More