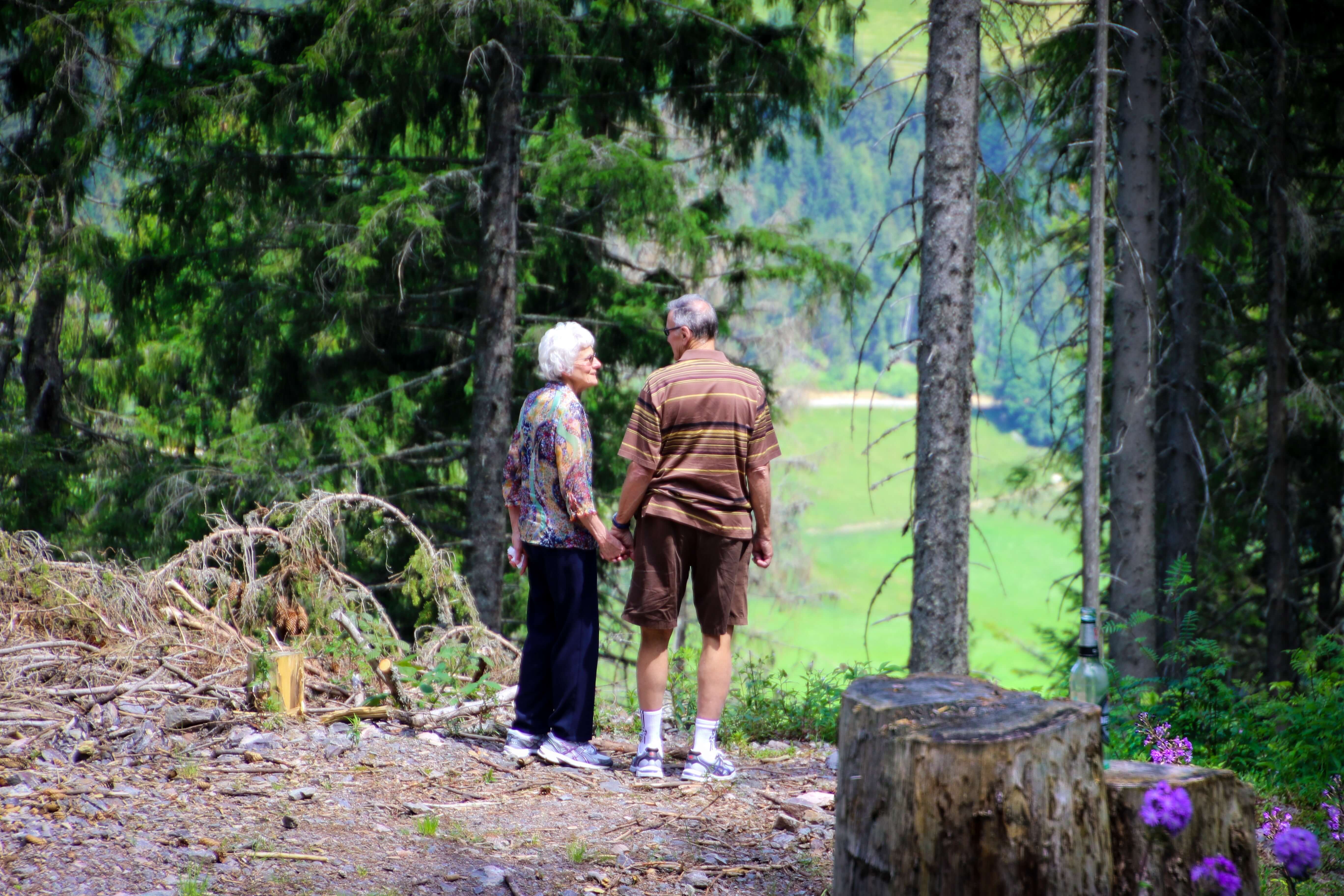 Will doing crossword puzzles prevent memory loss as we age? Does exercise delay or prevent Alzheimer disease (AD)? Will adding fish oil to a diet help keep our brains healthy as we age? National Institutes of Health (NIH) convened a conference to answer these and other questions. The conclusion? Research so far has offered good leads about preventing Alzheimer disease and age-related cognitive decline. Still, more research is needed before we can be sure what's effective.

"Scientists are actively investigating a wide range of strategies," says Dr. Richard J. Hodes, director of NIH's National Institute on Aging (NIA). "Before we can tell the public that something will prevent Alzheimer disease or cognitive decline, we want to make sure that the intervention is tested as rigorously as possible."

Alzheimer disease usually affects people 60 and older, but people with a rare form of the illness can develop the disease in their thirties or forties.

"The biggest risk factor for Alzheimer disease is age, and the number of Americans over the age of 65 is expected to double to 70 million by 2050," Hodes says. "We must find ways to prevent or delay this terrible disease."

While aging brains may not store memories or recall information as easily as they once did, many older people function well despite these changes. In fact, experience can help some older people perform certain tasks as well or better than younger ones. Alzheimer disease and other dementias are definitely not, as people once thought, a normal part of aging.

The science of Alzheimer disease has come a long way since 1906, when a German neurologist and psychiatrist named Dr. Alois Alzheimer first described the key features of the disease now named after him. He noticed abnormal deposits in the brain of a 51-year old woman who had dementia. Researchers now know that Alzheimer disease is characterized by brain abnormalities called plaques and tangles. Plaques are clumps of protein in the spaces between the brain's nerve cells. Tangles are masses of twisted protein threads found inside nerve cells. Scientists know what these plaques and tangles are made of. But they still don't know what causes them to form, or how to stop the process.

During the three-day meeting-called the State-of-the-Science Conference on Preventing Alzheimer Disease and Cognitive Decline-an independent panel of 15 medical, science, and healthcare experts heard talks from leading scientists and reviewed the available evidence.

The panel noted the challenges in diagnosing and treating these complex disorders. It's hard to measure them in their earliest stages. There are no agreed-upon tests that doctors can use in their offices. Scientists are continuing to investigate methods for early detection.

The panel reviewed a range of observational studies and a few short-term clinical trials looking at different prevention strategies. For example, these studies have suggested that physical activity, social engagement, and intellectual activity all may help prevent Alzheimer disease and cognitive decline. Controlling high blood pressure and diabetes may help. So may omega 3 fatty acids, which are found in salmon and other fish. Many of these strategies have already been shown to promote healthy aging and reduce the risk for other diseases.

However, none of the studies to date has given conclusive answers when it comes to preventing AD or cognitive decline. These strategies and many others are under further study. In addition, many drugs are now being tested in clinical trials.

"We wish we could tell people that taking a pill or doing a puzzle every day would prevent this terrible disease, but current evidence doesn't support this," says Dr. Martha L. Daviglus, panel chair and professor of preventive medicine at Northwestern University in Chicago.

Still, many of the healthy habits under study, like exercise, usually do no harm and likely benefit overall health. Smoking has been linked to a greater risk for dementia and cognitive decline, so if you smoke, try to quit. Chronic diseases, such as diabetes and depression, may also raise your risk, so be sure to address any long-term health problems.

Despite all the challenges, Hodes says, there are reasons to be optimistic. "Technology is advancing our ability to identify the gene mutations that may place some people at greater risk for developing Alzheimer disease. Scientists are developing new imaging tools to allow us to map the changes taking place in living brains. And we are moving closer to identifying the markers in blood that may signal disease onset, track its progress and test whether or not a medicine is working."

Whether you have memory problems or not, you can take an important step: You can volunteer to participate in research. NIA is now funding six clinical trials to examine the effects of exercise or other lifestyle changes on people with mild to severe Alzheimer disease. Another 14 clinical trials are testing ways to prevent cognitive decline in healthy older adults.

Tags: Blog
Back to Blog

Psoriasis 101: Everything You Need to Know

What Is Psoriasis? Psoriasis is a skin disease that causes red, scaly skin that may feel painful,...
Read More